Over the past few weeks, fear and panic have swept the world. Many countries have declared a state of emergency and lockdown in their regions due to COVID-19. Recent articles show that 1.52 billion children, almost 90% of the global student population, are not going to school due to the outbreak. However, the pandemic has generated even more malicious side effects. In the fight against the threat of COVID-19, there has been a significant increase in the number of hate crimes and incidents involving verbal/physical abuse towards Asian populations, particularly those from a Chinese descent and now recently, against the black background within China.

The exacerbation of fake news related to the COVID-19 outbreak fuels the fears of millions across the world. This sense of anxiety and agitation amongst people has transformed itself into hateful, racist acts towards Asian individuals, particularly the Chinese population. Social media platforms such as TikTok, Instagram, Whatsapp and Twitter, to name a few, can also be held responsible for the sensationalised view of the outbreak. From the outrageous rumours of pseudo-scientific ‘remedies’, xenophobic memes to outright racist tweets and posts targeting the Chinese, this has lead to the increased number of attacks against the Chinese population, particularly in European countries and the United States. On February 28th, ‘The Guardian’ reporter Jing Zeng stated that, “Perhaps the most widely publicised example of the latter was the emergence of a video of ‘a Chinese woman indulging in the common practice of eating fruit bat soup'.”

There has also been a surge of news relating to Black people being banned from restaurants, hotels, kicked from workspaces and made homeless by landlords as false news pushes the blame for the spread of COVID-19 onto black workers living within China. Social media trends, particularly on TikTok have shown increased targetted racism toward Black people perpetuating harmful stereotypes, hidden behind the excuse of retaliation against the xenophobia against Chinese people.

The unfortunate reality is that this is not the first time where a certain group of people have been used as scapegoats to deter people from the ghastly effects of the epidemic/pandemic of the time. Instances of this include racism towards Black individuals during the Ebola outbreak and 2016 Trump Elections; xenophobic attitudes towards Middle Eastern people during MERS; even hate crimes towards the LGBTQ+ community during the HIV/AIDS outbreak in the US and UK, as well as numerous violent acts against vulnerable populations. In response to these human rights violations, the leaders of nations should operate together with their governments to ensure that those propagating racism and discrimination are dealt with and sanctioned accordingly. Countries should act together to end this scapegoating of Chinese people and their culture.

Hate crimes incidents can vary greatly in intensity, from discretely shifting away from a person, to vocal slander and physical abuse of innocent civilians. In a time where countries and members of the global population should be united, why are we allowing our fears to be translated into universal acts of unkindness and violence towards one another? Since the outbreak, there have been copious protests and campaigns circulating the internet. Jing Zeng describes how “In January 2020, the hashtag #JeNeSuisPasUnVirus (translated: I am not a virus) was coined by the French Asian community on Twitter in response to a spate of racially motivated attacks in the country.” Many other protests online showing light to the violent attacks against Black people in China has also been broadcasted. Many journalists are also opening investigations.

We must condemn acts of injustice and discrimination towards any fellow members of society. In times like these, we have to stand in unity and work together towards combating this spiteful threat. Continue to practise social distancing and self-isolate if symptoms arise. Above all, be considerate and respectful to each other, whether online or in person, because a little kindness goes a long way.

Biography: Sheima Bana is a 17 year old student from London, England. She enjoys reading a wide range of novels, particularly psychological thrillers, and has shown an interest in ethics within the public health sector. She is currently studying Chemistry, Mathematics and Biology for A Levels and has ambitions to study Medicine at university in the near future.

SARS and COVID-19 also known as SARS-2, are both diseases caused by different strains of coronavirus. What are their differences and similarities? 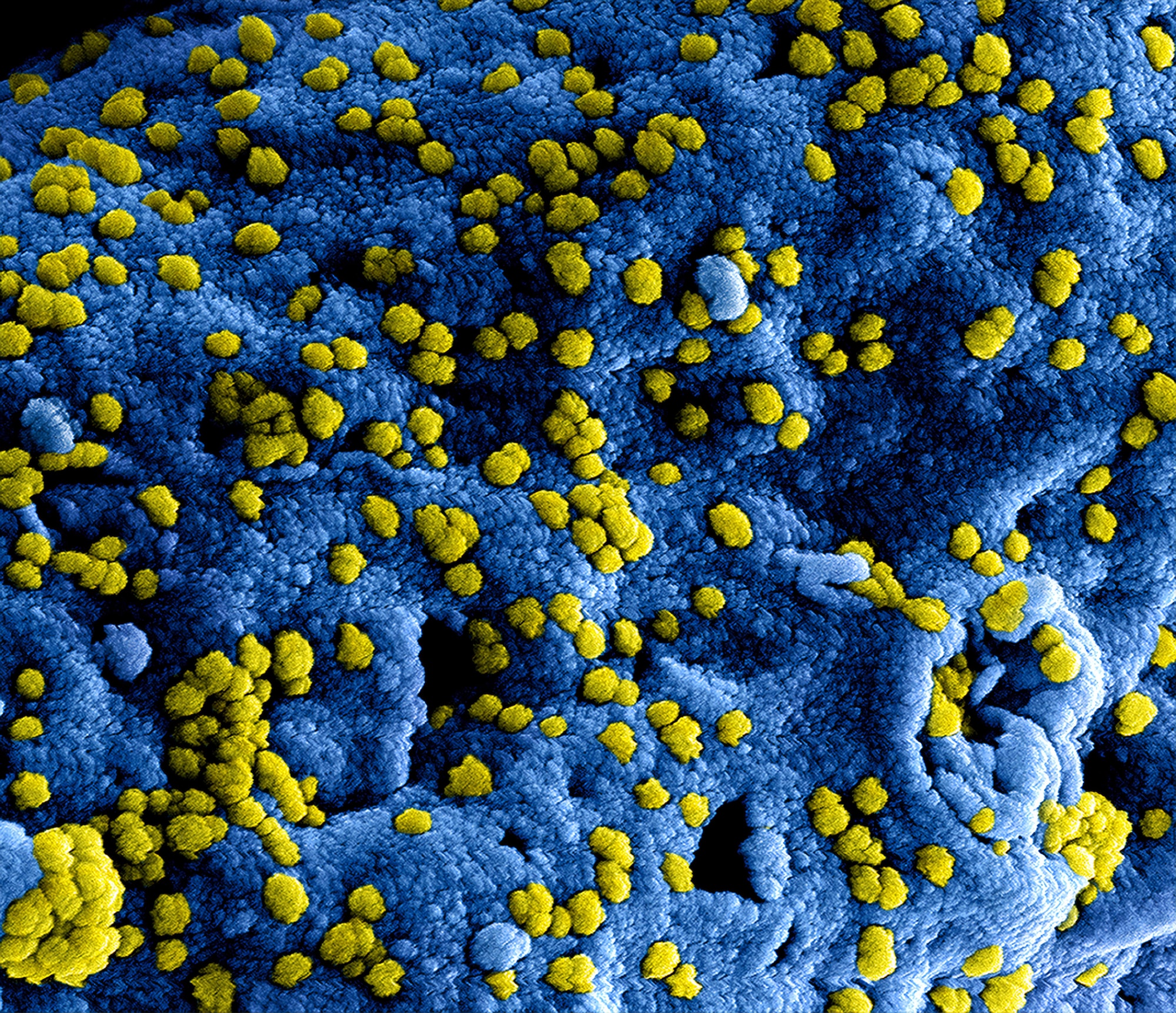 Looking in greater detail at what a virus is, what a coronavirus is and the specific virology of COVID-19.